My business partner, Said and I were driving through the Moroccan Sahara and noticed a man digging near the side of the road. We were in the middle of nowhere and suddenly curious as to what he was doing. We decided to stop to investigate.

Said Ahnana, has an eye for the artistic. He has a knack for honing in on disparate details that photograph beautifully. I think growing up in a nomadic culture has aided him well. I’m calling these latest photographs, Saharan Sand Art.

Kasbahs are amazing ancient, crumbling buildings that were built for defense in North Africa.  Another word for kasbah is fortress.  Kasbahs were built with high walls, usually without windows.  Ruins are dotted throughout southern Morocco.

We are excited to announce that with the help of Indiegogo and some very special clients, we have raised 15k to start a bivouac, or camp in the Sahara Desert.  The bivouac will be what we call a “Fair Wages Camp.”  Read on to find out more about this exciting sustainable project in the Sahara Desert.

Eid Al Adha is a Muslim holiday celebrated across the world. The root of the religious holiday goes back to the days of Abraham, who is considered an important prophet by Muslims, Christians, and Jews. Abraham was asked by God to sacrifice his only son. Muslims believe that the son was Ishmael, while Christians and Jews believe the son was Isaac. The point that Abraham was willing to obey God even to the point of sacrificing his son. This Muslim holiday celebrates how God substituted Abraham’s son with a sheep.

The village of Tamnougalt is situated in the Draa Valley which stretches from the High Atlas to the sea, south of Tan Tan in the Sahara. It has been there certainly since the mid-1600s as the Kasbah des Caids dates from around then. The focus of this article is a woman living in the ruins of this village.

Why travel with Open Doors Morocco over other organizations?  Find out how we go about tourism a little differently than the norm. 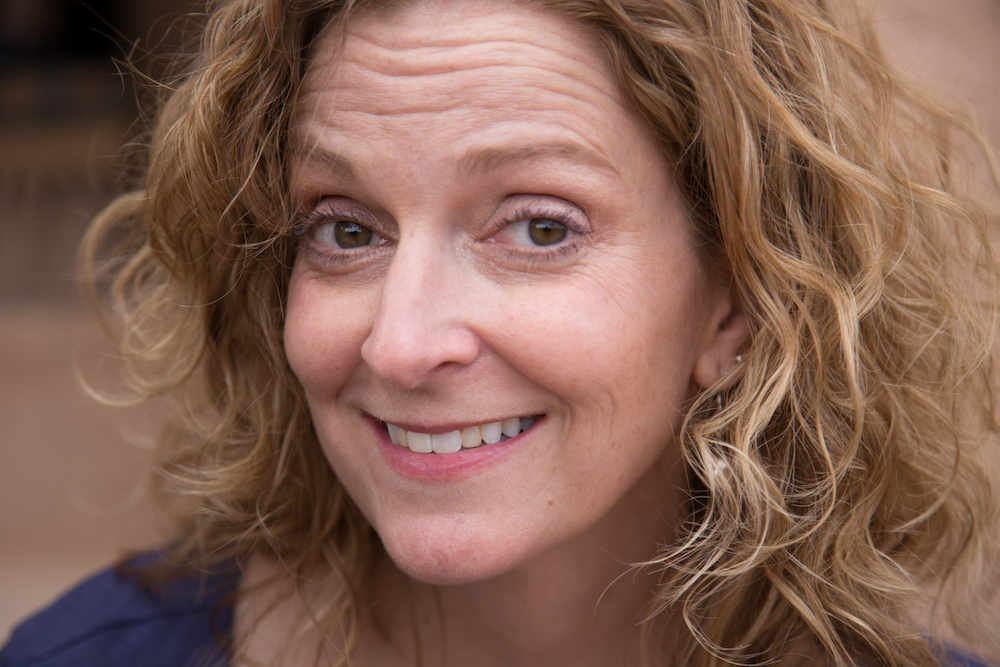